As an avid Dallas Cowboys fan, I despise the Washington Redskins and don’t care what they will inevitably change their name to because of PC pressure – Deadskins has always been fine with me. But, Bob Costas aside, nobody uses the term “Redskins” in a derogatory way. Their emblem on their helmets depicts a proud, dignified American Indian. First recorded use of the term was in a letter from a colonist, Samuel Smith,

“”My father ever declardt there would not be so much to feare iff ye Red Skins was treated with suche mixture of Justice & Authority as they cld understand”.

Renowned Smithsonian linguist, Ives Goddard, thinks the letter a fake. He states that the first use was actually by an American Indian himself – Illinois chief, Mosquito, in 1769 –

“I shall be pleased to have you come to speak to me yourself. And if any redskins do you harm, I shall be able to look out for you even at the peril of my life.”

Had a lot to do with red paint on their skin. Not derogatory then; not derogatory now. Much ado about nothing. 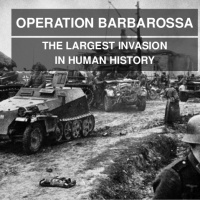 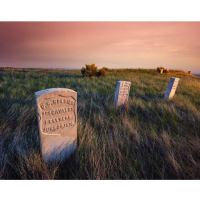 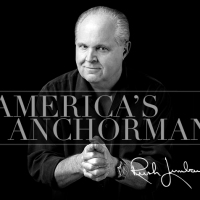 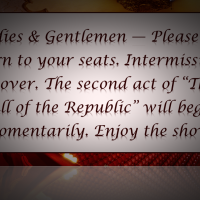 Just a few of my crazy family!
Some time ago Ryan Albanese [creator of this and many other movie-related videos] followed the Trail of the Last of the Mohicans by utilizing my guidebook [download copy available for free at www.mohicanpress.com]. A couple of weeks ago he contacted me asking permission to use content from my "On the Trail ..." site on the Last of the Mohicans locations YouTube video. Well, he's done and the video is available for all to see. Spectacular piece of work. Settle back & enjoy!
My secret crush. Today is her birthday!
American Beauty … not the classic Grateful Dead album, but the real thing. God Bless America!
My favorite book/film character of all-time: Robert Duvall as Captain Augustus McCrea in "Lonesome Dove." The man was made for this role!
Chillin' with the nephews in Florida ...